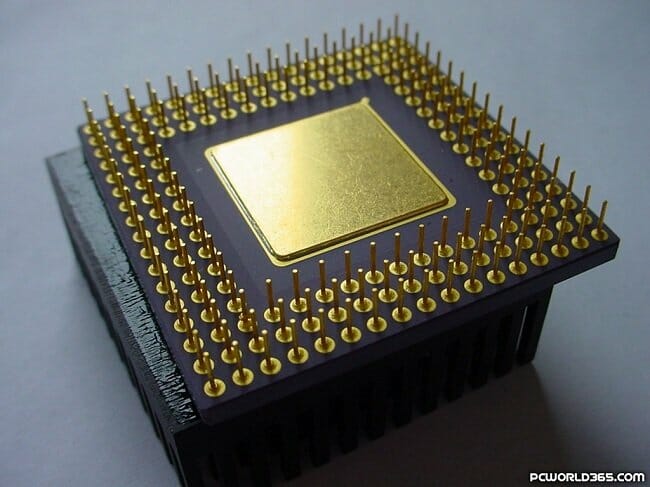 The function and tructure of CPU

CPU – Central Processing Unit (English), which translates as the central processing unit. CPU can be seen as the brain, one of the most essential elements of a computer.

The main task of the CPU’s processing computer programs and data. CPUs have many different designs. In the simplest form, the CPU is a chip with a few dozen feet. More complex, the CPU is available in the circuit assembly with hundreds of other chips.

CPU is a data processing circuit according to pre-established program. It is a complex integrated circuits consisting of millions of transistors.

What are the functions of the CPU?

Controller :  Control Unit as the processor is responsible for interpreting the program’s command and control processing activities, is regulated precisely by the clock generation.

President. : Circuit system clock used to synchronize the processing operations inside and outside the CPU according to the period . Timeout between two pulses called nhip.Speeds whereby the system clock pulse signal generating time standards known as clock speed – speed clock in millions of units per second-Mhz. Registers are temporary memory elements in the processor using data stored in computer memory and address when doing tasks with them.

Arithmetic-logic sets (Arithmetic Logic Unit ALU-) Having performed the function of the command control unit and signal processing. As the name implies, this unit is used to perform arithmetic operations (+, -, *, /) or logic operations (compare greater than, less than, …)

Registers which will write the code before treatment and record results after processing.