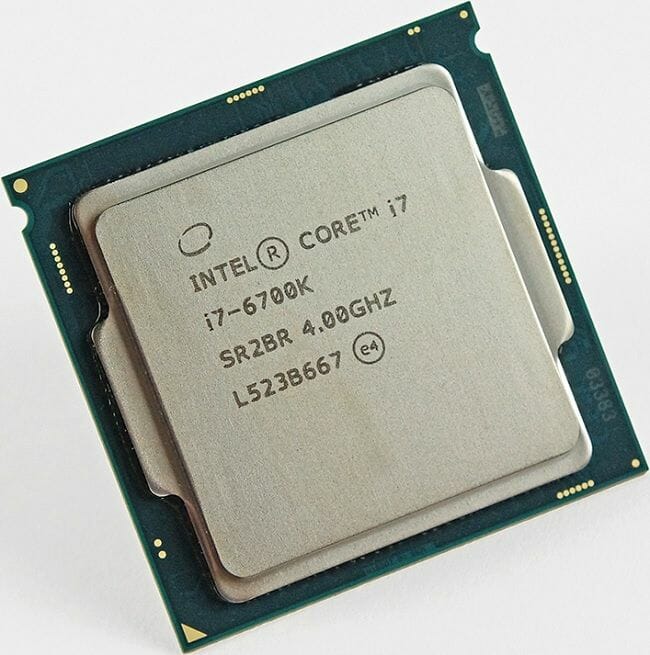 So the Core I7 6700K comes in amidst a lot of expectations. Let us see how it performs.

The Core I7 6700K is a quad core chip with a clock of 4GHz and the standard hyper threading support. It can reach a maximum turbo boost of 4.2 GHz. This chip is one of very first chips to be coming out in the new Skylake micro architecture. Since it is possible to overclock this chip in more granular units of 1 MHz, we did just that and found that this was a fun feature especially if you are a DIY person. This increased the performance of the chip by close to 10%. We loaded resource intensive software like Photoshop and observed that there was a visible difference in the loading and rendering speeds. Next up was video encoding. We found that with the new core chip, the video encoding speeds increased by 5% on the x264 platform. It’s safe to assume that we can expect an overall performance improvement of roughly 10% which is cool for this price point. 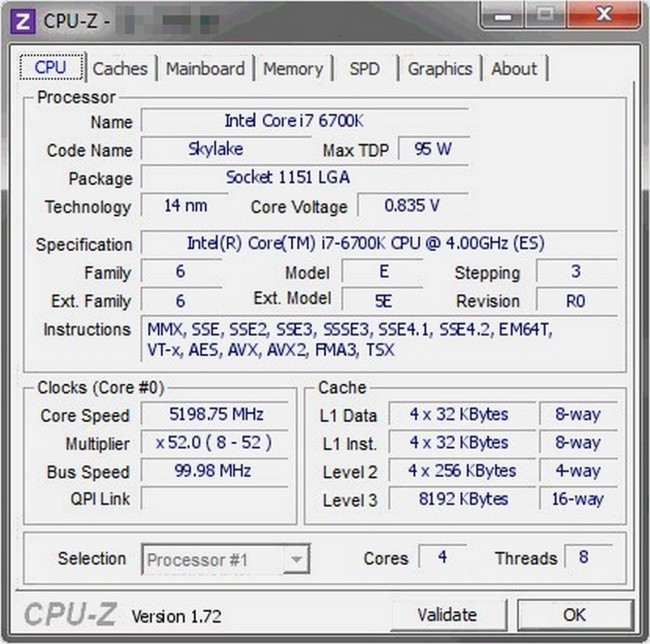 Due to better thermal restructuring and the other features of the new Skylake architecture, power usage is optimized which means a better battery performance. The heat generated by the system, especially when involved in resource intense operations or when on long standbys, is reduced when compared to any older system.

One of the lesser advertised features of the chip have been the new generation Intel HD 530 graphics. We put it through a number of CPU grappling, power demanding games like world of Warcraft, Civilization beyond earth and battlefield 4. All of these games offer challenges that are unique to each of them to the integrated graphics of the chip. We observed that the HD 530 came in trumps almost in all the resolutions up to 1080P. This is mainly due to the fact that the new IGP delivers an additional 10 frames per second, over the older ones. 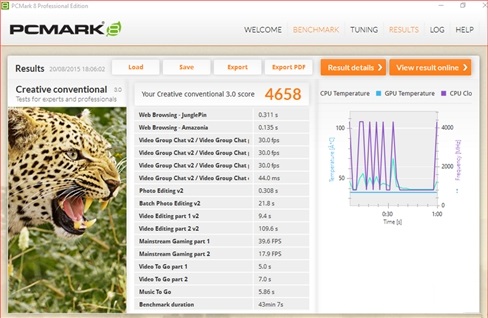 If you are going to build a new system, then there should be no doubt in your mind. Go in for the new Skylake architecture and the Core I7 6700K because its future proof and outperforms every other single core (well, other than the 4790K, of course) and multi-core performances out there. If you are upgrading, then it makes a lot of sense to upgrade from a first, second or even a third generation chip or its equivalents. But if you are looking to upgrade from the 4790K, then you may not feel much of a difference in the performances.